Things To Know About Lithium-Ion Batteries 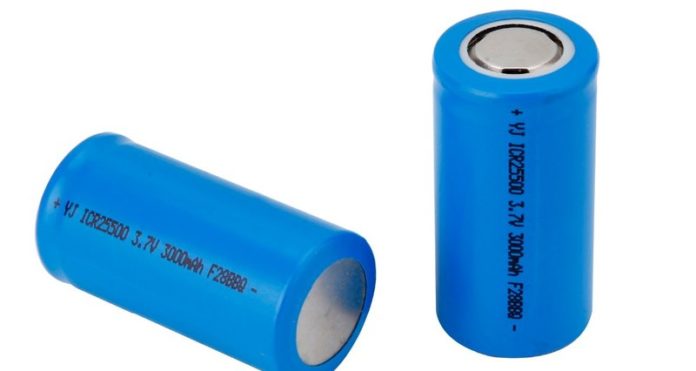 Things To Know About Lithium-Ion Batteries

It’s curious how the world works – small things can power big things. Batteries provide the life-blood for most electric devices out there and lithium-ion batteries are not an exception of course. The lithium-ion batteries were first commercialized in 1991 and are now used for various portable devices worldwide. But how much do we know about these small parts that have become a corporate part of our daily life? In this post we tried to sum up the most interesting and useful information about lithium-ion batteries, so keep on reading and imbibe knowledge.

The history of batteries

The term «battery» was used for the first time by Benjamin Franklin in 1749. He used this word to describe a series of capacitors he had linked together for his electricity experiments. However, the first battery was invented a couple of decades later, and the history of this invention is of interest indeed.

In 1780, Italian biologist, philosopher, physicist and physician Luigi Galvani was dissecting a frog attached to a brass hook. Once he touched the frog’s leg with an iron scalpel, the leg twitched. Galvani wrongly believed that the energy came from the leg itself, but his fellow scientist, Alessandro Volta, had another explanation of the issue. Volta made a hypothesis that the frog’s leg impulses were actually caused by different metals soaked in a fluid. He repeated the experiment using moist cloth, which resulted in a similar voltage. Volta published his findings in 1791 and 9 years later he created the first battery, the voltaic pile.

How are the batteries operating?

The battery is considered «dead» when the battery is unable to produce electricity. This may happen due to a couple of reasons:

Lithium-ion batteries can vary in size, form, the material used for the positive and negative electrodes, and so on. A battery’s capacity is a measure of the amount of electric charge it can deliver at a specific voltage. Most batteries are rated in amp hours (Ah) or milliamp hours (mAh).

Tips on how to store your lithium-ion batteries properly

The batteries like when they are taken care of and they will return the favor. When it comes to batteries, common sense is required as their incorrect storage and use can lead to unpleasant consequences. Here are some basic safety instructions, if you want to extend the lifespan of your rechargeable battery: 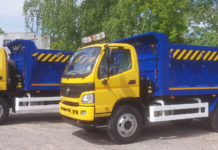 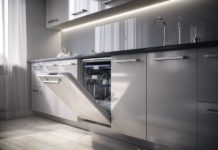 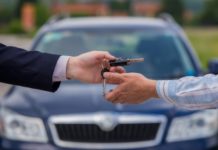 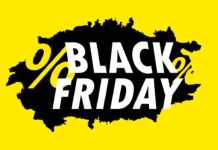 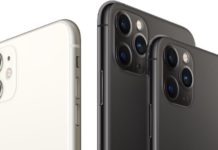 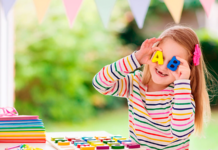